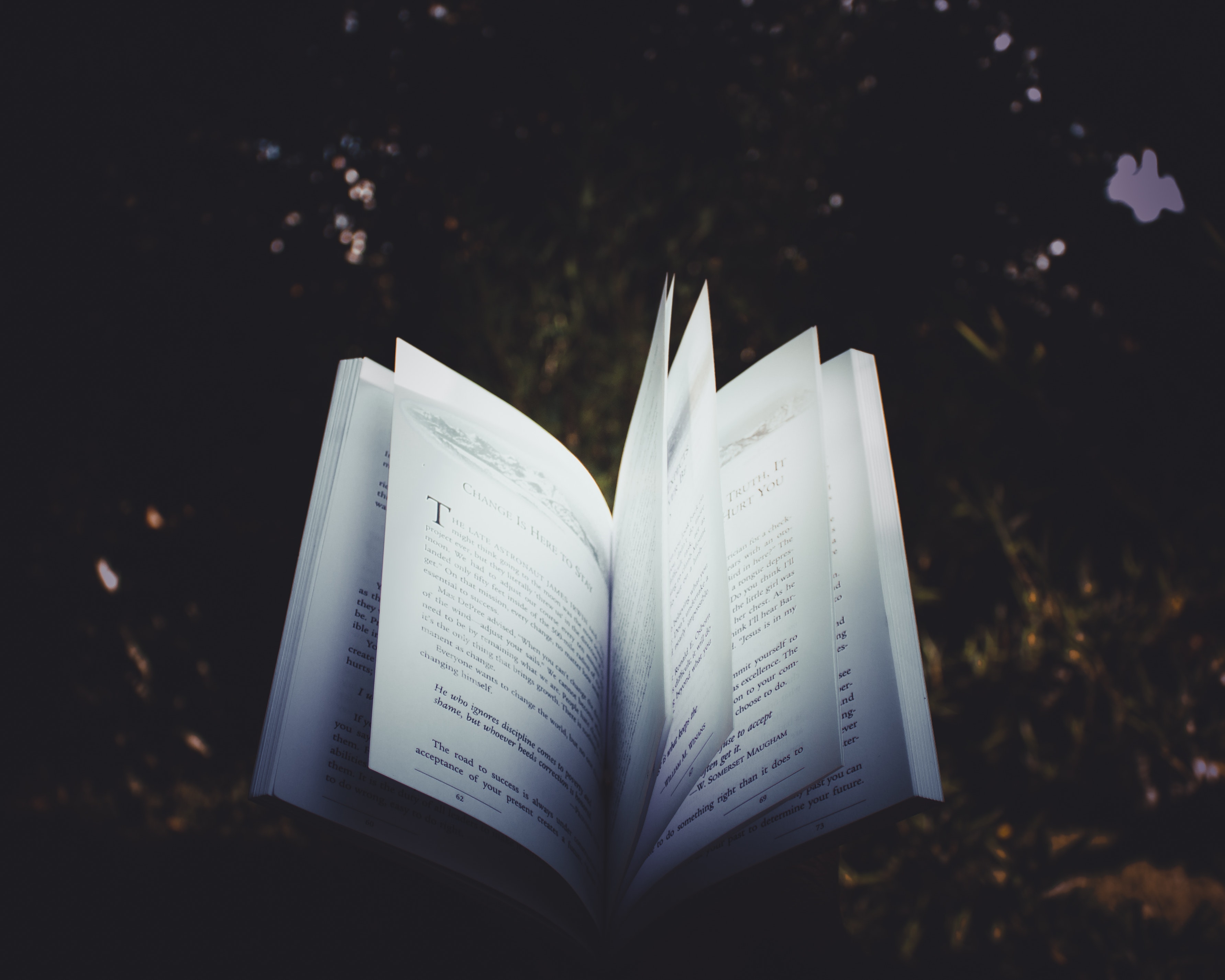 Elad Gil is one of Silicon Valley's most successful veterans. Elad is an investor in Airbnb, Coinbase, Checkr, Gusto, Instacart, OpenDoor, Pinterest, Square, Stripe, Wish, and others (believe me, the others are names you'd recognise as well). Founders and investors alike revere Elad for his lucid, practical advice on scaling companies - it's no wonder that Nikhil Basu Trivedi included Elad in his list of solo capitalists that are able to win allocation in competitive rounds largely due to their personal brands.

One of the most cited books on tech and startup podcasts is Elad Gil's High Growth Handbook, a collection of practical advice and tips for founders and CEOs as they scale their companies from tens of employees to tens of thousands.

Chapter 1 of the High Growth Handbook finishes with an interview of Claire Hughes Johnson, COO of Stripe. Elad begins by relating an anecdote of a Google engineer.

Urs Holzle, who was an early SVP at Google, literally wrote, “A Guide To Urs” about the interaction approaches that work best for him. So if you needed to interact with him or you wanted things from him, you knew what to do. And apparently that really helped streamline how people worked with him.

Elad goes on to ask if Claire thinks founders should write similar guides. As it turns out, Claire is such a fan of the concept that she wrote one for herself when she was at Google.

As she sees it, such guides reveal a lot of powerful insights that, once spread through an organisation, prevent problems from snowballing when it's too late.

It would be one of the pieces I’m describing, to clarify the founder’s role: “What do I want to be involved in? When do I want to hear from you? What are my preferred communication modes? What makes me impatient? Don’t surprise me with X.” That’s super powerful. Because the problem is, people learn it in the moment, and by then it’s too late.

Reid Hoffman cast some light on the concept when he shared his own guide a couple of weeks ago, followed by VC Hunter Walk and Product Manager Josh Elman (Elman's is well worth a read). In truth, these guides could be used by anybody, in any company, at any level of seniority. And to great effect.

Why use them? Well, for one, no workforce is homogenous. People have different working styles. Different personalities. Different talents. Temperaments. Confidence levels. Goals. Beliefs. Experiences. You get the idea. As organisations begin to earnestly address the issue of diversity, we mustn't lose sight of inclusion. How should we define inclusion?

Inclusion is an organisational effort and practices in which different groups or individuals having different backgrounds are culturally and socially accepted and welcomed, and equally treated. These differences could be self-evident, such as national origin, age, race and ethnicity, religion/belief, gender, marital status and socioeconomic status or they could be more inherent, such as educational background, training, sector experience, organisational tenure, even personality, such as introverts and extroverts.

Inclusion, as it relates to a person's background, is naturally of utmost importance. What's less discussed is inclusion along some of the other traits I mentioned.

Inclusive cultures make people feel respected and valued for who they are as an individual or group. People feel a level of supportive energy and commitment from others so that they can do their best at work.

You can assemble a talented team brimming with engineering, product management and sales pedigree, but ultimately fail to realise the team's potential due to misunderstandings of how they can best work with each other.

User guides, like one would receive for an appliance, are one of the most powerful tools at your disposal to mitigate against this and realise an uplift in performance, productivity and wellbeing.

Jay Desai, CEO of healthtech startup PatientPing, penned his experience using user guides for First Round Capital's excellent blog, First Round Review. The guide "deconstructed how he operated optimally, when he might malfunction, and how others could use him to their greatest success".

The process of writing the guide invoked deep self-reflection on his experiences to date, spanning consulting, finance and healthcare.

The goal of a user guide is to set blindingly clear expectations on how to collaborate without extra second guessing.

Jay outlined the rationale behind writing a user guide this way:

It’s an act of empathy, an acknowledgement of implicit power dynamics between managers and employees, and recognition that the group is made up of different people with distinct styles.

Then when you write one, the act speaks for itself. It says, ‘I know you want to make me happy and I want to make you happy, too, because I really want you to succeed. Let's just make that easier for each other by drawing a social contract on how we can relate. It helps us feel ok being ourselves without being misunderstood and a powerful tool to scale fast.’

In practice, how did the user guides help PatientPing scale?

So, what are you waiting for? If only to discover more about yourself, write your own user guide.

Fintech products ease more Americans into the stock market - a16z. The role of Robinhood users in the sharp rallies seen for Tesla and various other stocks is well known, but the contributions such platforms are making to what's one of the most important wealth creation mechanisms in the US is underappreciated. Lesser known platforms like Public and more recently Commonstock have raised significant funding to make public market investing more accessible to retail investors by dialling up the social community aspect of the experience.

All About Direct Listings - a16z (again, sorry, they're great).. Bill Gurley and several other prominent VCs have been ardent critics of the IPO process for a while, so when the SEC approved a change that allowed companies to raise capital through direct listings (a method used by Slack and Spotify) the news was celebrated in the Valley. Well, now the SEC has changed its mind. In any case, getting a good understanding for how the Direct Listing process differs from IPOs and the relative merits for each is worth it.

Asana S1 Analysis - Tomasz Tunguz of Redpoint Ventures. In customary fashion, Tunguz gives a brilliant breakdown of Asana's margins, capital and sales efficiency, and R&D prowess. Mario Gabriele's S1 club is worth checking out if you're into learning more about the stories of companies listing.

Two massive Spanish banks are in talks about a merger. A possible merger between CaixaBank and Bankia would create a Spanish powerhouse and may be a bellweather for further consolidation in European banking, where investors have been less than happy with returns for a while.

Sarah Drinkwater, former head of Google Campus in London, wrote a great piece on the pressing need for a revolution in angel investing in Europe. In case you missed it, Pietro Invernizzi of Stride catalogued some of the UK's most active angel investors.

“People with new ideas, people with the faintest capacity for saying something new, are extremely few in number, extraordinarily so, in fact.” - Fyodor Dostoevsky

Building a Network in VC